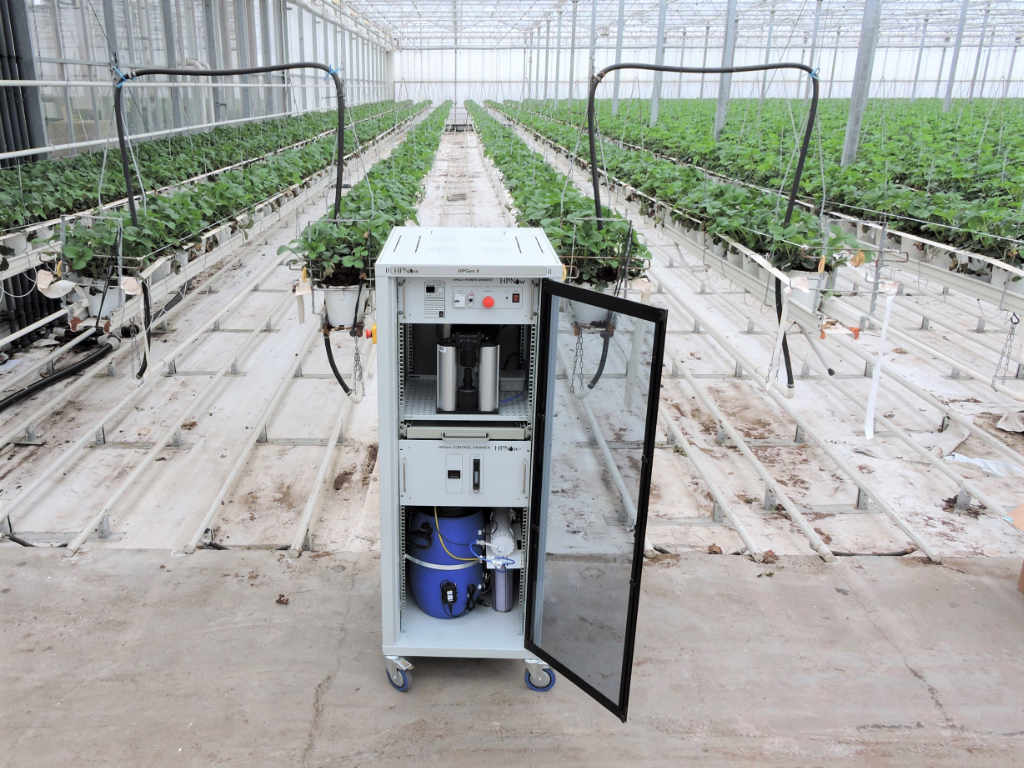 When Penny UK signed up to HPNow technology as their distributer in the UK and Eire, I don’t think we quite realised the interest in this unit would be so great. The patented idea of producing your own UltraPure Peroxide ™(H2O2) to control and eliminate pathogens, algae and bioslime as well as oxygenating your crop clearly offers growers something which thy have been looking for.

The control of costs where the initial investment is then only followed by the cost of water and 240v electrical supply (bar the occasional unit service) offers a control on outgoings which is important as every businessman knows. The material produced is safe! Safety of employees is so paramount on today’s farms and the HPNow unit gives this security. And the use of UltraPure Peroxide ™(H2O2) is well known with its only real downside is the degrading of the product over a relatively short period of time (2 to 3 weeks). But the HPNow unit eliminates this lifespan by allowing growers to produce exactly what they want to use so there is no storage requirement!

The HPNow team are making various visits to the UK in the coming months so get yourself booked in and learn more about this product with real potential.